NT80 Day Challenge: Was it all I expected?

NT80 Day Challenge: Was it all I expected? 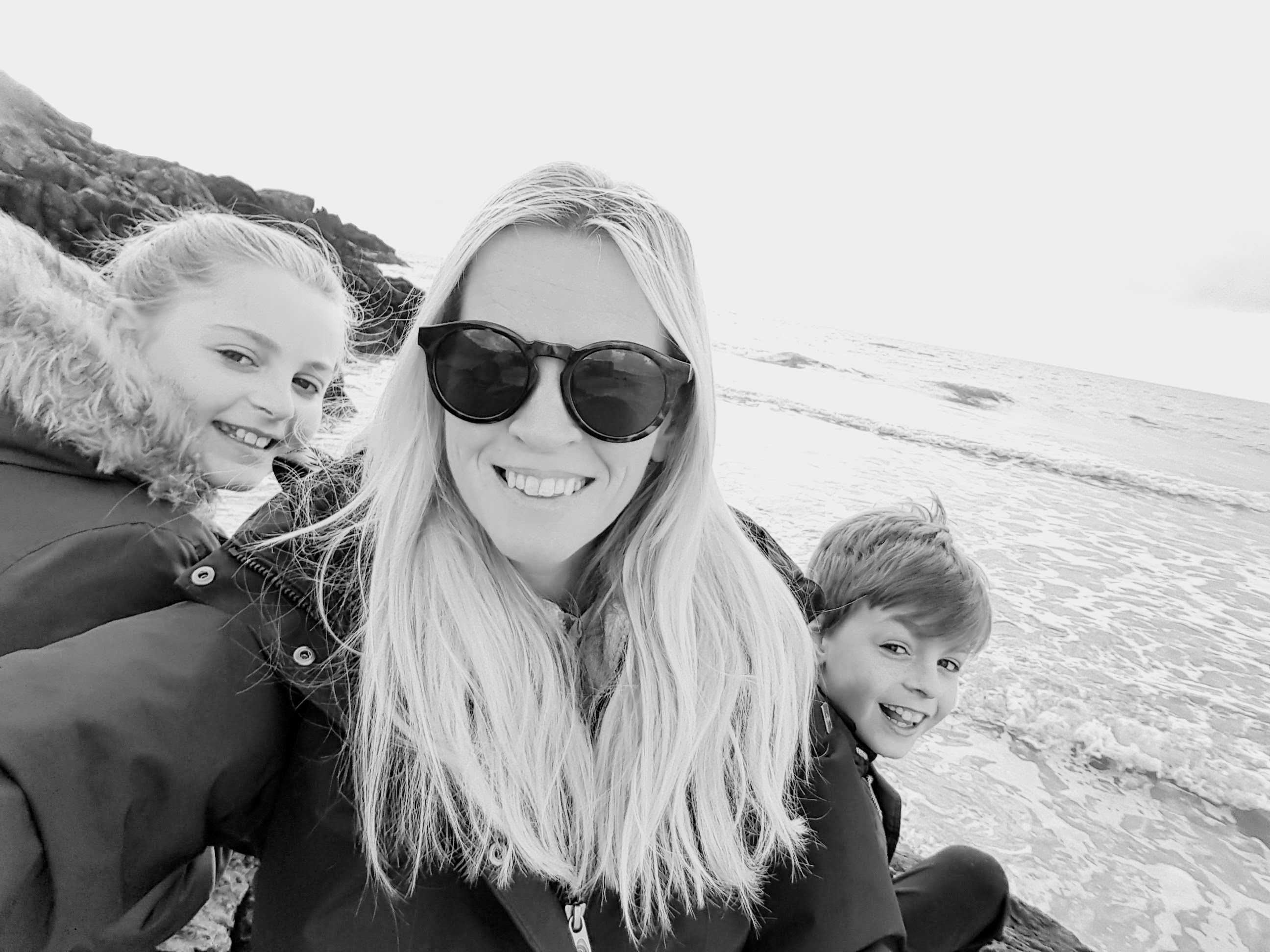 Back in January my eating habits were all over the place, exercising was pretty much nonexistent and I was fairly stressed. Each day I give people advice to eat 3 healthy meals a day and to exercise more. I decided to practice what I preached. Weight loss was not my end goal, the magic of more energy was what I was after. The challenge consisted of eating three healthy meals, doing 30 minutes of exercise and practicing ten minutes of mindfulness each day for 80 days. So how did I get on? Was the overall outcome achieved? Am I now ‘at one’ with myself? Well, I am not going to lie to you it was tough! But as my Da always says ‘life is tough, get on with it!‘ and that is exactly what I did!

The first stage can only be described as magical. I was so excited to see how my body responded to the challenge, it would have been hard to find someone more motivated! I was planning weekly meals, prepping the night before, trying new recipes. My family were all eating better too…bonus.  There was not a form of exercise I was not doing it seemed. Mondays consisted of spinning, Tuesdays I was down in Life Balance doing some reformer Pilates, Wednesdays were Aquafit and soccer, Thursdays were for running, Friday I was back for more Pilates, Saturday was a long walk and Sundays more soccer and a run. I know I am tired thinking about it too. My muscles were aching! And as for mindfulness, I read up on it, spoke with several people that practiced it and took the big decision to download the app ‘Headspace‘. This became the ten minutes of my day where I was planting my feet on the ground and tried so hard to concentrate on breathing and think of light and fluffy thoughts. I was telling the world how amazingly great I was…note for future reference this is not the best idea! But then the snow hit…

Oh why, oh why did that snow hit? Bread gate invaded all my clients lives, it even infringed on mine. My Da and my hubby decided to brave the snow separately and bring lots of bread home…I still have 5 loaves in my freezer if anyone is ever stuck! Luckily, I would not be a massive bread fan so normal bread consumption continued. However, the exercise was nonexistent really. I didn’t get out to any classes, running and soccer were impossible and well sitting on my couch seemed like the right thing for me to do. My children had other ideas and sledding was the call of duty for five days. Who knew your bum muscles could hurt so much? Three healthy meals were still easy enough to achieve but my ten-year-old beauty became someone from the Great British Bake Off. Of course Mum had to sample all these delights. Mindfulness…what was that…the house was never empty…I was never alone…I was not able to hear my outside voice never mind the inner one.   Like all good things, the snow came to an end and I was disciplined enough to return to most things. Spinning and aqua aerobics were dropped though. The thoughts of having a sore bum again and getting into a cold pool were too much for me.

Motivation started to wane. The whole mindfulness thing was becoming every second or third day. School children in Ireland had more days off, Paddy’s weekend, teacher training days and Easter holidays…this had a negative effect on my working week and any unnecessary things were abandoned, including mindfulness. Sorry headspace! Chocolate was rearing its ugly yet delightful head. It was everywhere. Rain hampered most of my soccer time, but I was doing thirty minutes of walking, thanks to my dog, and keeping up with Pilates.  If I missed a meal my body told me, so it has become a habit my body craves. Three healthy meals a day is actually easily achievable. Yes, and phew!

As motivation was a major issue I rewrote my goals for this challenge.

This helped me immensely. I was back to exercising more often. New recipes were tried every few days, some great, some not so great. Don’t you hate when you cook a meal and it is hardly palatable? Jamie Oliver I ain’t! My inner voice became louder and I feel I have conquered those ten minutes; it is something I have learned to do without coming up with the excuse that I am too busy.

And that is a wrap!

80 days are done! Am I feeling pious? Not so much. I could have done it better.  I did celebrate finishing though. I went to an all you can eat restaurant. This was a terrible idea, returning multiple times to top up on dinner and dessert left me waddling home with a pain in my gut. So I will continue to eat well. I will exercise as often as possible and will continue to get inside my mind.  Would I recommend it? Yes, and no. Yes, eat well every day, my skin looks better, I have dropped a couple of dress sizes and I have more energy. Full on one hour of training per day though is not for me although walking thirty minutes per day is great for the body and mind. And as for mindfulness, once you get used to being inside your own head, it reaps rewards. Now I am off to ‘normal’ habits, albeit healthier than when I started the challenge.